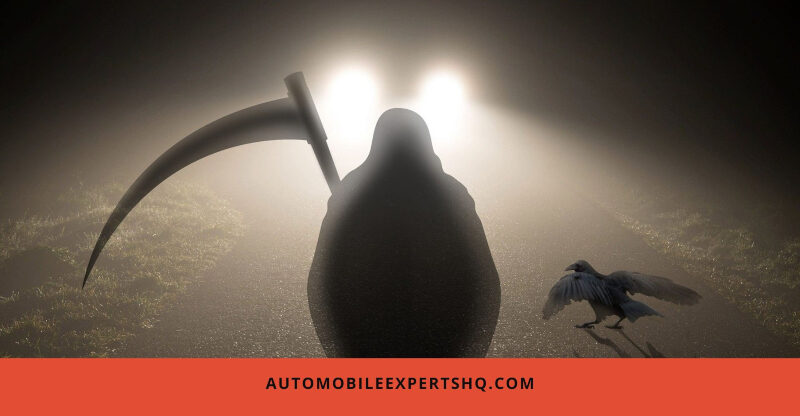 Hauntingly beautiful. That’s what these roads are. They lead to a place that will give you an experience that you somehow don’t remember but also can’t quite forget. That liminal place is forever yours, or you are forever locked somewhere in there. At least a part of your soul.

But that’s what the best ghost stories are made of. The more believable they are, the more it stays with you. It’s almost like you feel it can happen anytime. Any second now. And before you know it, you are kind of begging it to happen already so that you can be done with it. But what’s the fun in that.

Soon that hazy place becomes home. The place that takes you away from what you have know with hundred percent surety. To the place that you are never ever going to figure out. Your consciousness lives somewhere in the middle now. And it feels mysteriously exciting!

Everything was going great till early 1980s. The tunnel had been open since 1966 and it has been a smooth ride till now. Then one day sometime in the 80s, a hitchhiker got picked up from the side of the road. And as the car rode away, the hitchhiker somehow disappeared into thin air from within the car. 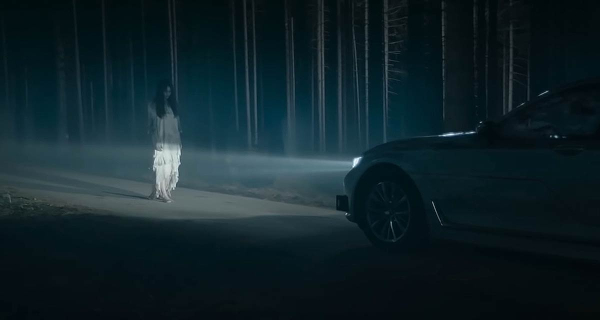 Then nothing for a while. And then a couple of years later the ‘old white lady’ emerged. She lives in the shadows and dons pure white clothing all over. And is scary and compassionate at the same time. Almost like a puzzle that you need to solve from far away and drive off as far as you can.

One incident describes her as a divine warning. A couple of women gave her a lift in their car not knowing better. She was sitting in the backseat. So, the women tried to strike a harmless conversation to make the journey seem less daunting.

They started with simple questions such as if she is doing okay. To which she replied no and warned that something terrible is going to happen. Who was she referring to? No idea. And just like that she disappeared from the backseat without even a sound.

A new road named Tuen Mun Road was built in the year 1977. Pretty calm and uneventful till the accident of 2003. A bus collided with a truck and fell into the valley plunging to a depth of 5m (115ft) into a village below. 21 people lost their lives in this accident. But they didn’t leave right away, even till this day. 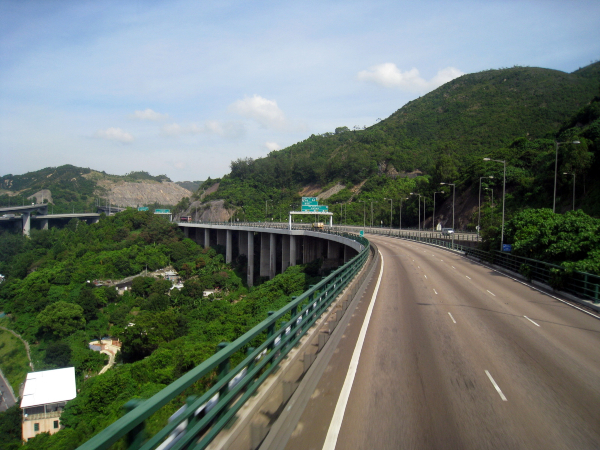 They are claimed to be haunting this road to this day causing accidents and scaring innocent passengers. Its not even intentional. It seems like they are somehow trapped where they lost their lives. As if they have to wrap up that unfinished business or pay that deal with the devil in full before they can move on.

Adding You to the Mix

So, they wander in their ghost shell. And the oncoming traffic has to deal with it. Sometimes the drivers are able to swerve through it easily. While other time they fall victim to this gamble of lives. And the legend goes that each new person that loses their lives here joins this group of original 21 victims.

Since 2003, a lot has gone down here thus continuously adding to the tally of wandering ghosts. If the world is not on your side, then they might just want to keep you for themselves. And you don’t get much of a choice. You can try to run. And when you are done then you are theirs, forever.

This one has a history of road accidents. One involved a carriage and another one over a century later was in a car with five teenagers. The car accident happened in 1969. Its almost like this path is cursed. Will it ever be just another ordinary road leading to somewhere other than death? Only time will tell.

After the 1969 accident, people have claimed that they spotted a hitchhiker. But that’s what it looked from far away. Upon a closer look it had a blank surface of a face. And it tends to disappear from time to time into the corners.

The sharp turn of the road has claimed many lives. The overturned carriage across the road still plays out like a horror movie sequence from time to time across these lanes. It has been spotted by too many people now to just be a hazy drunk mirage. 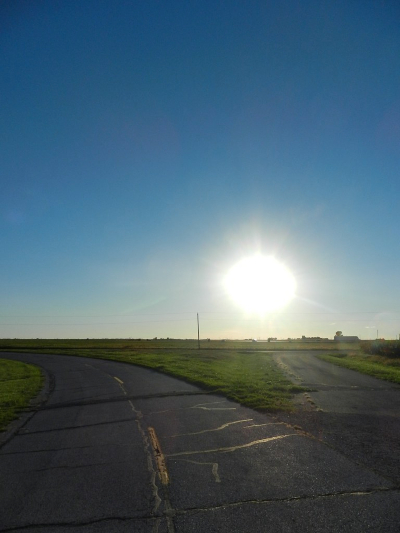 The ghost hitchhiker has been spotted at least five times trying to get into one vehicle or the other. What can be the motive there? Is it lost? Did it cause the accident of 1969 too? What happened to those five teenagers? Are their ghosts roaming somewhere too? Who is to say? Maybe someday you will get a personal answer.

Another sharp turn. But wait there is more. This one has the Old Boy Bridge. You toss a coin here and the ghost will throw it back at you. Some claim that it is the ghost of the boy who drowned here. There is this abandoned zoo full of creatures that were created by failed experiments.

They are a result of inbreeding to continue that nasty chain of show-dog pedigree. And others are a result of failed genetic mutation experiments. These animals deserved better. Who feeds them here? No one knows. Maybe you are the supper!

A grey wolf with red eyes is spotted in this area also. There are a lot of ghost hitchhikers too that chase people off the road to see the mayhem of accident unfold. Safe to say, you change the destination if this happens to be a part of the journey. 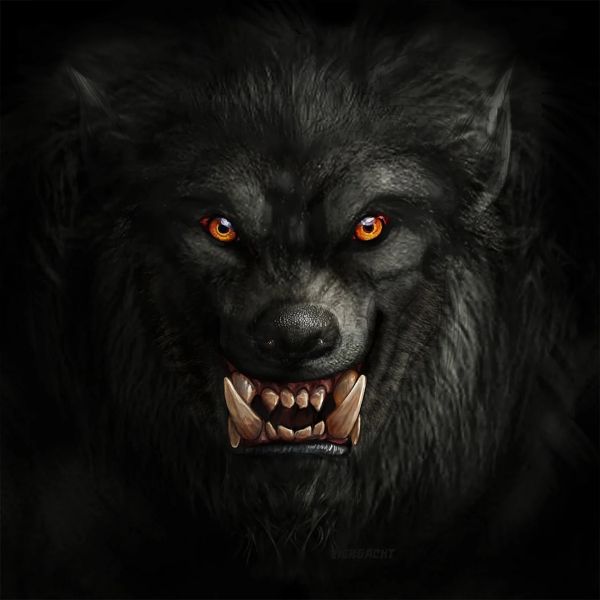 Some claim to have spotted blood-stained clothes of devil worshipers. What can be the purpose there? Your guess is as good as mine about the validity of this claim. The tricky curve on this road has caused tons of damage of both life and property till now. Will it even stop? May be not.

This brings us to the end of our spooky adventure.

Have you ever come across a ghostly road? What was your experience? Are you planning to visit any of these roads for that adrenaline rush anytime soon? We will advice otherwise. But you can definitely read about it and follow the local reddit page. Tell us about all your haunted roads experiences till date. Also, forward this to your friends and family to warn them about these haunted turns too. 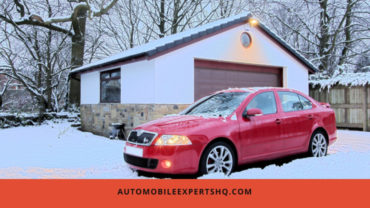