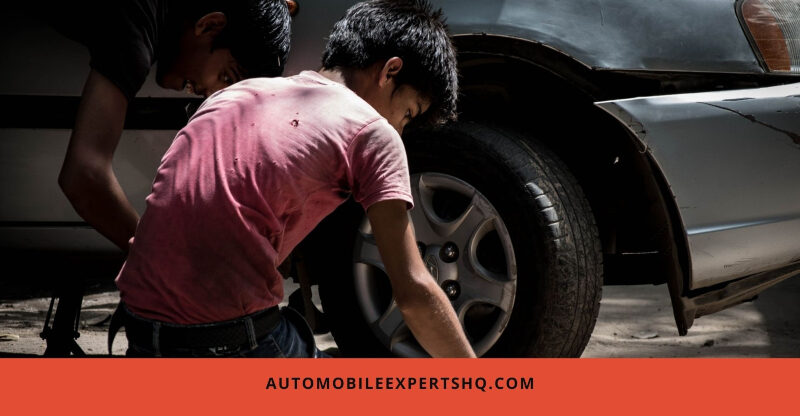 A good business strategy calls for sound and lasting cornerstones. This demands the exclusion of subpar building blocks such as human rights exploitation, child labour among others. The automobile industry is the latest to come crumbling down with a similar malfunction. The mica and cobalt mining industry relies heavily on the exploitative child labour for reaping its share of profits.

Let us take a closer look at this matter at hand.

The five main car companies under severe scrutiny since Paris Motor Show 2016 are Fiat-Chrysler, BMW, Tesla, GM’s Chevrolet Volt along with the Renault-Nissan’s Twizy and ZOE. According to Amnesty International, a lot of these organisation were using minerals mined from the Democratic Republic of Congo (DRC). The DRC is notorious for unsafe work conditions and child labour practices.

The automobile giants such as the Daimler, VW and BYD have been accused of using cobalt mined from the DRC in several of their latest car models. The investor documents helped the Amnesty International to uncover that the Zhejiang Huayou Cobalt bought the cobalt mined in DRC.

VW and Daimler have both denied any sort of connection to this issue. They released the statement that they will be conducting a through investigation in their respective supply chains. However, none of these companies have submitted any sort of statistics or helpful references to check the validity of their claims.

Mica industry is one of the worst offenders in the child labour situation. The demand for this mineral is widespread in both automobile and electronic industries. And it is only going to increase with its remarkable insulating and heat resistant properties. 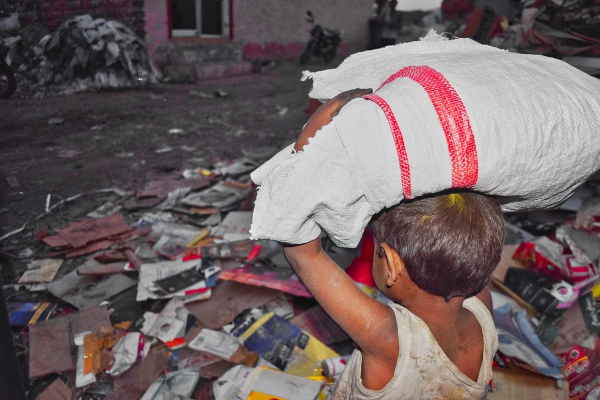 A lot of car manufacturers are not fully aware of the shady mica mining business that tramples the basic necessities of human rights and child labour laws. The worst offenders of the Mica mining malpractices are India, Sri Lanka, Madagascar, China, Pakistan and Brazil.

Over 220 thousand children are involved in the mica mines in India alone. Madagascar and India have over 90 percent illegal mines. And they are the prime exporters of sheet mica, the main kind used in electronics and car batteries, worldwide.

Poor working condition include frequent collapses within the mines which lethal. Silicosis, a severe lung disease, is quite common as the mica dust released during the hammering process within the mines starts to settle. Extraction of sheet mica is a labor-intensive process. The devastatingly affected targets are the kids and poor here.

Over 15 thousand car parts use mica in its composition. The electronics industry, including the car electronics, constitute 26% of the global consumption. The paints and coats, that give your car that glossy neat look, accounts for around 24 percent of the global share.

A lot of consumers and the car manufacturers are not fully aware of how big and deep-rooted this problem is within their urban ecosystem. A good effort was made with the invention of synthetic mica. But, its not upto the standards to be used as a viable replacement in car electronics. However, it is widely used in the cosmetic industry and has successfully replenished 10 percent of the natural mica demand.

A lot of companies are doing the ‘necessary’ PR of being totally unaware of the situation. The lack of a foolproof plan to avoid such mishaps ever again does not seem to be of much concern here. The manufacturers need to step up and put pressure so that the mine owners are forced to do the humane thing.

This includes safe work conditions and fair pay. So that it does not comes to kids mining in shaky caves and losing their childhood to lung-related ailments and crushed spirit. There need to be a proper strategy in place and if need be, the carrot-and-stick method can be employed. The carrot being tax rebates for companies that abide by the human right laws and the stick being forced immediate closure of the organisations that refuse to comply.

The boom in the electronics industry thanks to the likes of tablets, smartphones and electric cars is causing more harm that good. The lithium-ion battery production utilizes large sums of cobalt. And it comes through a series of unfair channels that includes child labor too.

As young as 10-year-olds are involved in the exhaustive tasks of cobalt mining for as little as 4 dollars a day. The tasks include underground digging, washing the mined cobalt in river and carrying heavy sacks across the mines. It can’t be what childhood is about.

The excessive exposure to cobalt in these mines causes thyroid and heart trouble. Asthma and pneumonia are other severe disorders that creep up on the miners as they work hard day and night in these mines. The protective gear is next to nothing and minimal attention is given to the structural integrity of the mining caves. 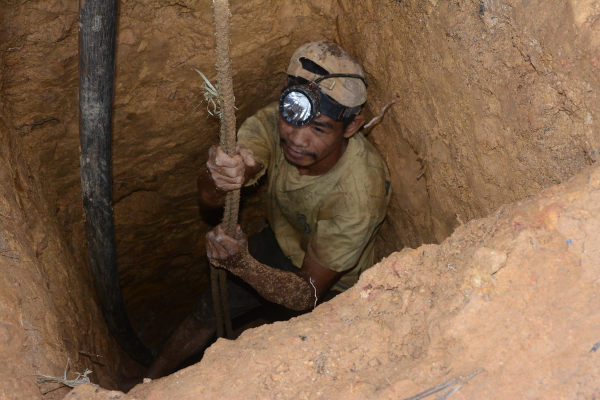 A lot of the local mine owners aim to replicate the wealth and development boom that the middle east achieved with their oil mines. They don’t seem to care much if they have to step on well-being of the kids of their nation to achieve that. The poverty in the region also makes the kids an easy target for these malpractices. Overall, the need of the hour is not the solution but shutting down all these mines for good till better conditions and wages prevail.

This brings us to the end of our report on the underbelly of automobile industry – child labour exploitation.

Did you get a good deal on your recent set of wheels thanks to these unfair practices? Would you even want to find out and get an ethically responsible model if you find out about their fishy business model? Tell us in the comment section below. Also, forward this to your friends and family and let them catch up on the world affairs. 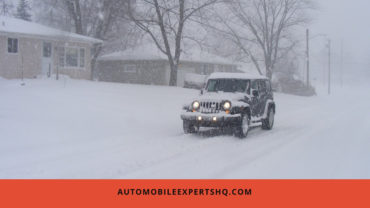